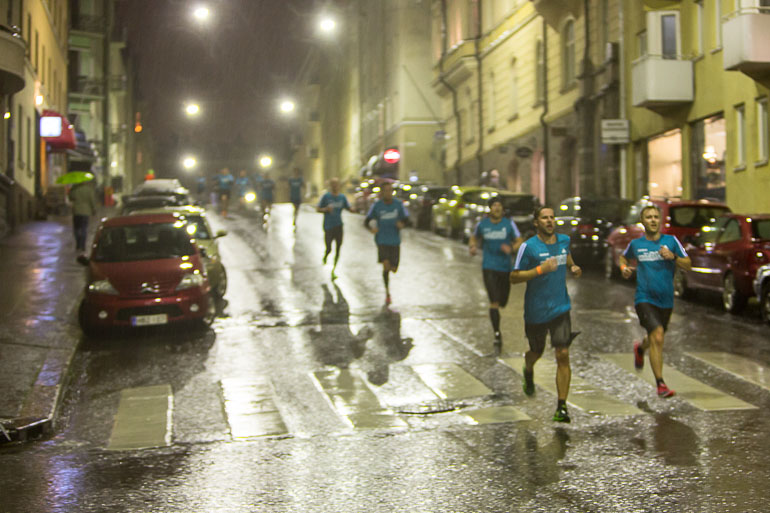 About 10 000 people take part in an annual running event. This year in pouring rain. 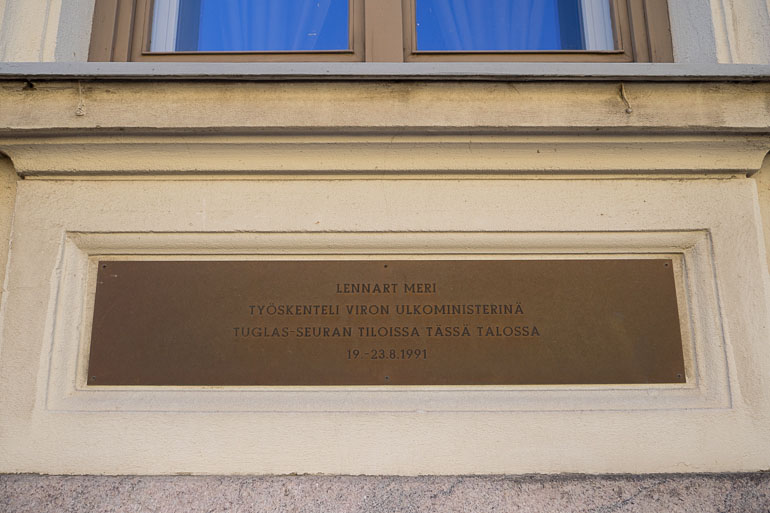 Estonia’s foreign minister Lennart Meri happened to be in Helsinki when there was a coup in Soviet Union against Mikhail Gorbachev. 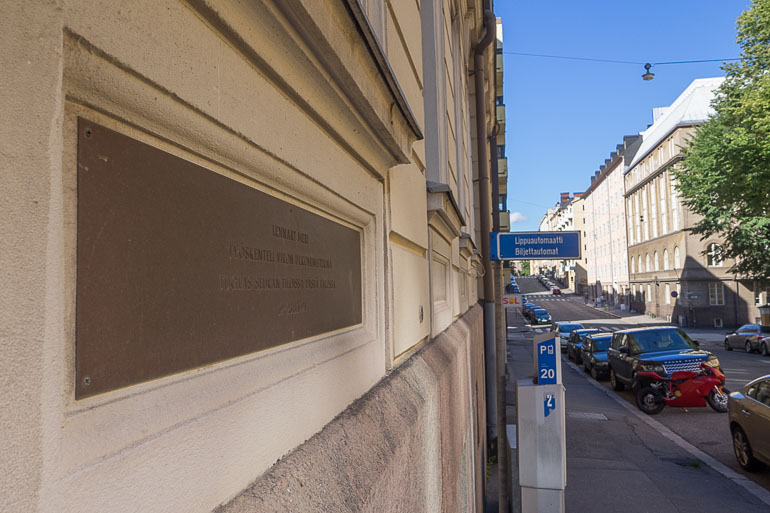 Meri setup an office at Mariankatu 8, made phone calls worth of 40 000 Finnish marks… 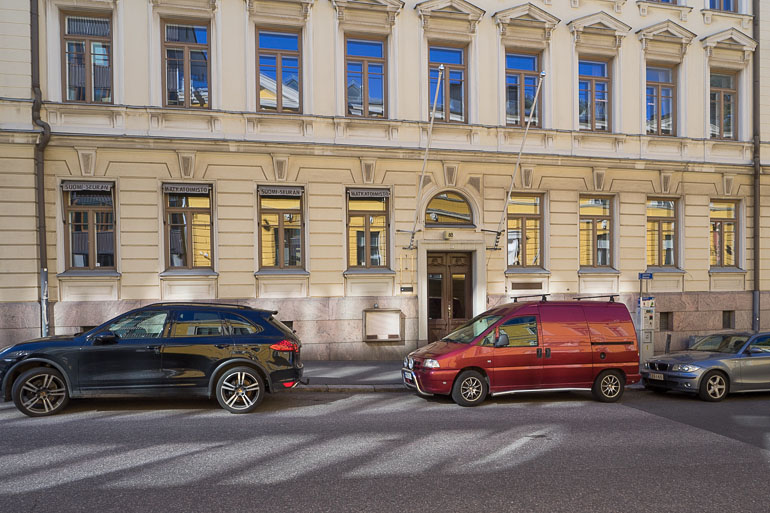 …and visited embassies asking for diplomatic recognition of independent Estonia. From the backseat of a limousine given to his use, he noticed Finns cheering for the reappeared Estonian flag. He felt lucky that he was able to notice the best moment of his life while it was not over yet.

People feared that the Baltic States just 50km South of the Finnish capital would be crushed like Hungary in 1956 and Czechoslovakia in 1968. But on 20th August 1991 Estonia was independent again and year later Lennart Meri was the president.

Every year on August 6th the victims of Hiroshima and Nagasaki are being remembered in a beautiful lantern ceremony near the Opera house at about 10pm. 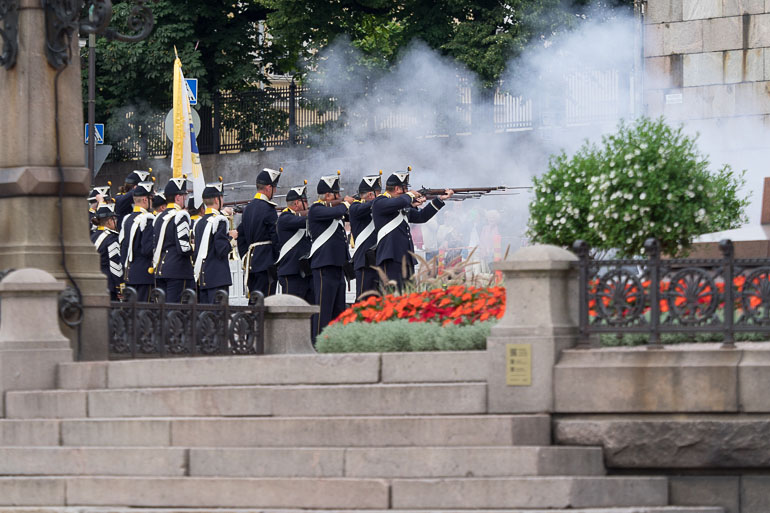 The Musketeers of the Royal Life Guards, Sweden.

The Military Band of the Peoples´ Liberation Army, China. 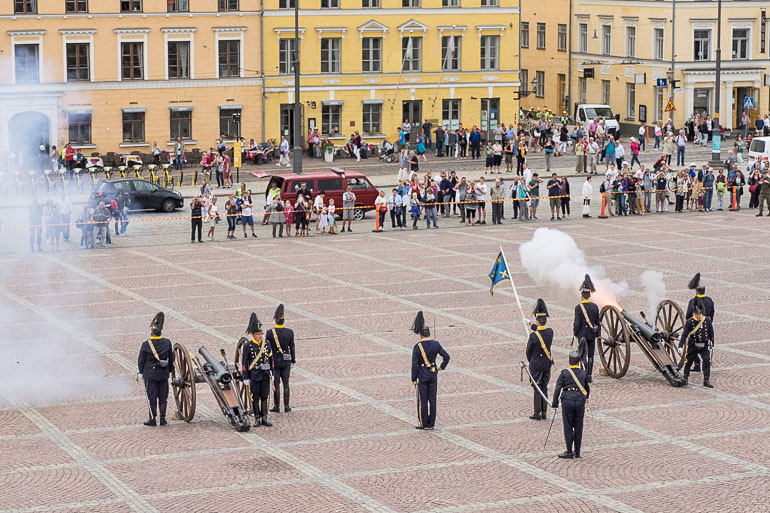 And it ended with a big bang.

…that will make our waters cold again. If you believe an old Finnish tradition.

Every year on Jaakko’s Day (25th July) The Unscientific Society of Finland throws the stone into Cholera Basin. This year’s stone was made of dark matter.

In a country with a conscript army, most Finnish men have either been treated at Tilkka or at least heard stories of the protected functionalist building with distinct semi-circular balconies.

After 2005 Tilkka was converted to a nursing home for elderly people following the outsourcing of special healthcare. At the entrance large KSS acronym (Keskussotilassairaala, central military hospital) still reminds of the history.

1990s built residential area that earlier was known as “Stockmann for the poor” because of all the scrap and second hand shops.

When a new church was built in Karuna near Turku, the old one from 1685 was moved to Seurasaari Open-Air Musem.

The City of Helsinki has rental apartments in the 1952 building that is considered as a significant example of modern architecture in Finland.